Wedding film packages start at $2600.
Ceremony only coverage starts at $1500.

Your wedding day is once-in-a-lifetime.

That's why we want the opportunity to build your trust. Filming your wedding is not something we take lightly—this is one of your most important days. We're always happy to answer questions, be available to discuss concerns, and be your biggest fan from the beginning! After all, besides your wedding party, the filmmaker is one of the people you spend the most time with on your wedding day!

Relive the emotion. Hear the sounds.

Everything Good Films has teamed up with West Wedding Co to offer an experience that you'll never forget! (Literally never forget—it'll be captured via photo & video 😏) This signature package includes 8 hours of coverage and some other components. Reach out for details and pricing! 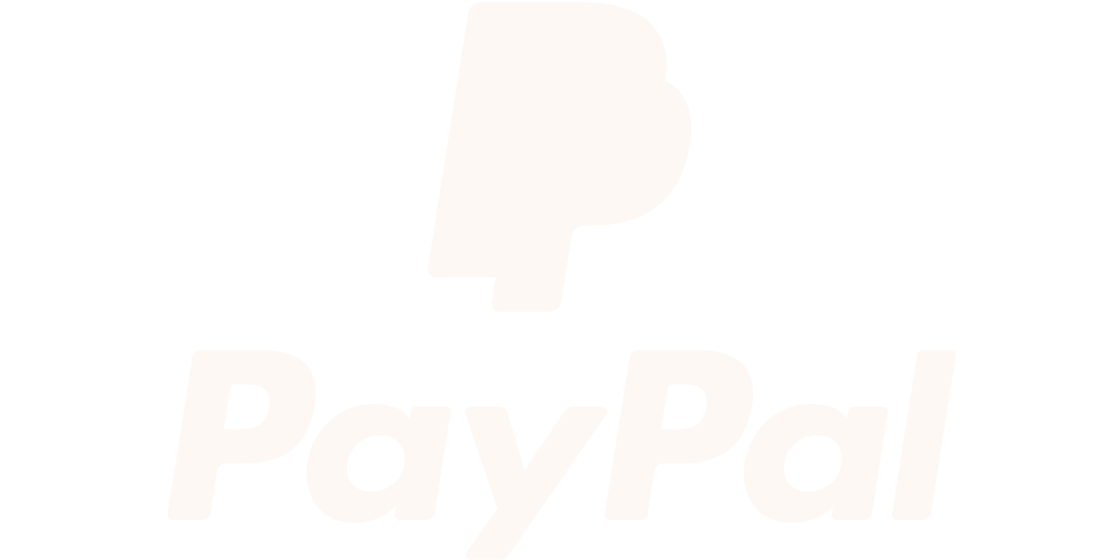 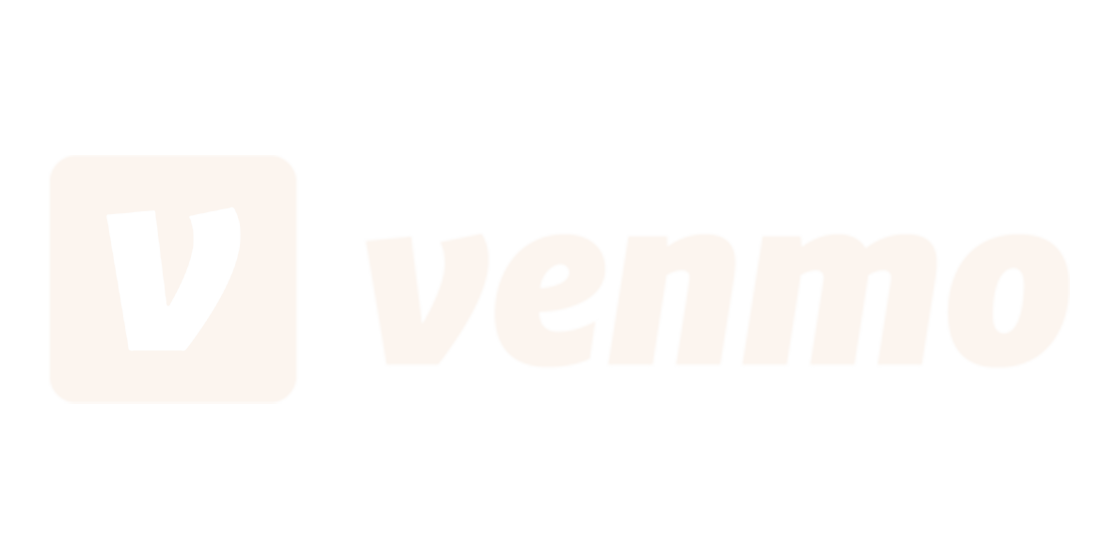 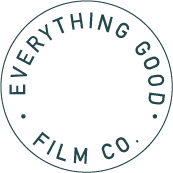 Once you decide what film you want, you can add on/customize it to fit you best.